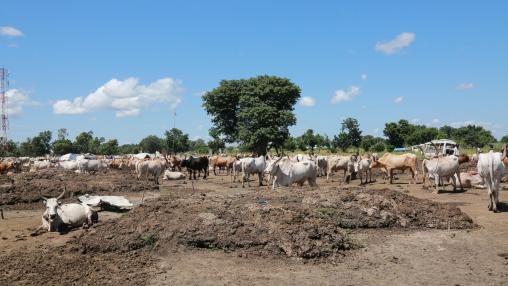 Many areas of East Africa will continue to face high levels of food insecurity through late 2019, according to a new report from FEWS Net . The situation will hit its worst levels at the peak of the pastoral lean season in September and October. 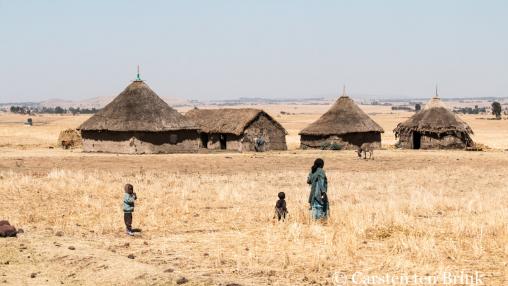 Parts of the Eastern Horn of Africa experienced above-average precipitation between March and May, followed by more heavy rainfall in the northern areas of the region during the start of the June-September wet season. This increased rainfall has led to severe flooding in several areas of the region, and FEWS Net forecasts flooding and heavy rains to continue into Decembe r. Sudan remains the hardest hit, with parts of northern Ethiopia and western South Sudan also impacted. 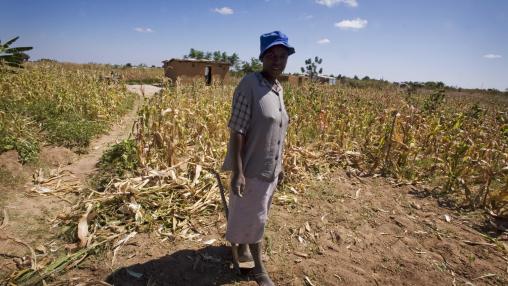 The FAO Global Information and Early Warning System (GIEWS) has released several new country briefs and updates for Africa south of the Sahara. 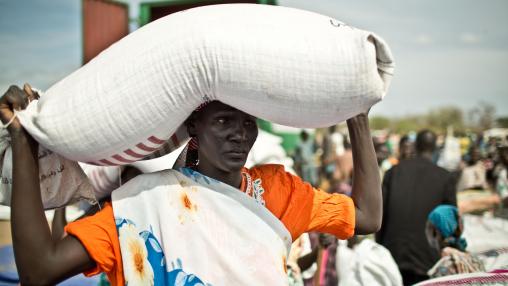 Food Insecurity Continues in East Africa Due to Weather, Conflict

Ethiopia continues to face increased food insecurity, despite heavy rains in April that have improved prospects for the 2016 Belg harvest, according to the latest regional alert from FEWS Net.